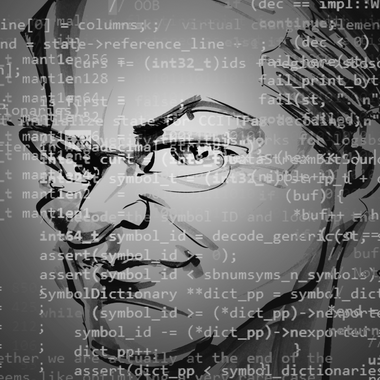 Edwin Steiner
I create videos about quantum mechanics (and potentially other topics in physics) that are meant to be more precise than the usual popular expositions but still as accessible as possible. Subscribe to support the tradition of knowledge and to get a small peek behind the scenes!
Jun 21, 2021 04:16 PM
Public post
Hi everyone! A short update: The last two weeks have been a bit chaotic. First I had the flu and then we got a little puppy and she is less interested in my productivity than you might think.
Also, I'm preparing some physics material for a group of interested high school graduates. After that, I will soon resume work on the QM intro video, half of which is already recorded.

What I'm discussing with the students is more off-the-cuff than the videos but I hope to turn some of this material into videos later, when the QM series has become more mature. See the image for an example.
Comments (0) loading...
Like(1)
Dislike(0)
This website uses cookies to improve your experience while you navigate through this website. Continue to use this website as normal if you agree to the use of cookies. View our Privacy Policy for the details. By choosing "I Accept", you consent to our use of cookies.