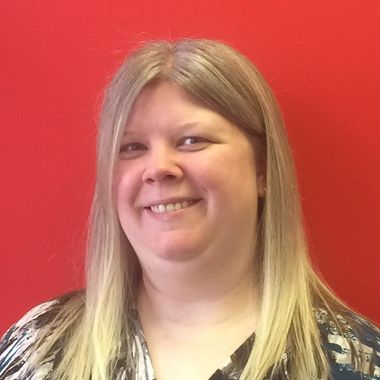 For university students Danielle (Dani) Proulx and her girlfriend Maisy, the world truly ended on December 21, 2012. An international outbreak of Marburg traced to planeloads of people travelling through Jomo Kenyatta International Airport on December 21 locks down the whole world. The bad news keeps coming when the provincial government passes a new law to repossess the properties of people who died without heirs, and that means the house Dani is living in.
The only good news is that both girls developed strange abilities on the same day the call came in, related to partially remembered past lives. Faced with forced evacuation to fishy quarantine camps, Dani and Maisy decide to flee to the States, to stay with their former World of Warcraft guild leader and internet conspiracy radio host Wyvern, in West Virginia. They use their new abilities to escape across the closed border and make the 2000-mile journey to the Appalachians.
Marburg and the flight to West Virginia are only the start. Involvement with the local militia evolves into active military service in a specialist corps of incarnates, or people who developed abilities, defending the nation from a host of apocalyptic threats. When faced with fungus-infected zombies, the PMC Blackfield abducting civilians for nefarious purposes, and even hostile aliens in secret military bases, Wyvern’s conspiracies theories stop being theories and start being real life for Dani and her friends. Dani and Maisy must rise to meet the challenges of an increasingly chaotic and deadly world, struggling to fight back against the coordinated takedown of society, to become shining lights in the midst of a blackout.
But before they can fight back, they must first survive.
Blackout, the first novel in my upcoming series The Sunrise Regiment, is a full-length, 120,000 word speculative fiction novel set in an alternate version of Earth. Written for adult and new adult audiences, this book blends the best of the traditions of the science fiction of yesteryear with modern contexts. With a diverse cast of engaging and realistic characters and a focus on action and adventure, Blackout explores themes of coming of age in the breakdown of society at the hands of shadowy conspiratorial forces. Blackout has something for everyone, from old fans of authors like Eric Flint and Robert Asprin, to young fans who enjoy works in the style of Pierce Brown and Susanne Collins.
Look for Blackout anywhere quality ebooks are sold, by the end of March, 2021!
Comments (0) loading...
Like(0)
Dislike(0)
This website uses cookies to improve your experience while you navigate through this website. Continue to use this website as normal if you agree to the use of cookies. View our Privacy Policy for the details. By choosing "I Accept", you consent to our use of cookies.