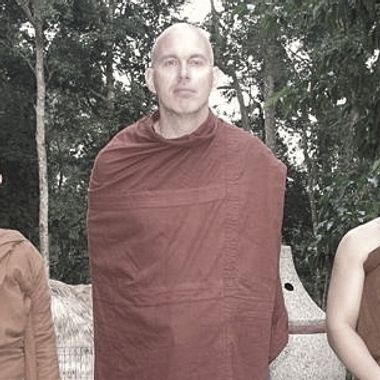 Reconciling Karma with Materialism: Fitting It All Together

The second part of my attempt to explain how karma/kamma actually makes events happen in an assumed material world, with some discussion of how everyone in a mass event could have similar enough karma to be involved in it. It may be that someone else has attempted to explain how kamma, a mental state, can condition physical systems in a radical, metaphysical way, but I haven't seen it; so I attempt it here because Buddhism shouldn't simply be dogmatic, but should try to understand how Buddhist philosophy relates to modern science.
https://politicallyincorrectdharma.blogspot.com/2020/09/reconciling-karma-with-materialism.html