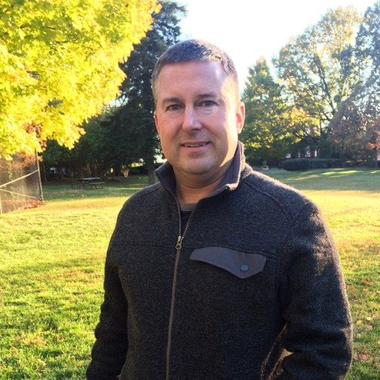 Monetizing Mobile
Everyone thinks that having an app in the AppStore makes you a millionaire, but it's not true. Most developers make less than $500/mo on their own apps. You will learn how you can control your success in the AppStore, how to monetize your apps successfully and the things you need to do to make your apps successful.
August 14, 2020 10:00 AM
Public post

My first experiment under Apple's new price scheduling changes just completed and I have some good results.  For those of you who didn't notice this, Apple has updated their interface for scheduling pricing changes in a way that the shortest pricing change must be two days.  So I used to schedule a paid day beginning on Monday and Tuesday being free, but now it has to be Monday to Wednesday.

Because of this my apps are spending more time in the paid category so my total downloads for the month are down from 16k to 14k. My total paid downloads however doubled.  My sales went from $600 to $1040 which is amazing but also somewhat expected.  (Remember I am tracking gross sales in the AppStore so this includes the 30% Apple Tax)

This proves two things to me:
1) I was totally wrong in thinking people wouldn't pay for apps
2) Cycling your pricing is a requirement for an independent app developer with zero marketing dollars.

I was also on track to have my biggest AdMob month ever but then my Android app was demonetized for some navigation issue that I can't find and of course AdMob/Google will not explain.  So I wrapped up the month $40 lower than last month for ads ending at $167.

In an effort to see how I could improve my user interaction and generate more ad revenue I have been experimenting with chat bots.  Initially I created one script for a bot, then expanded to have the bot leave and come back as a 'new' person.  It says general things and responds from time to time as well.  So far I have seen some success.

I then decided that it would be a good idea to add some mystery to these new users by having a few cryptic messages mixed in with the goal or trying to bring back a rock star chat user that seems to have left.  If that user does come back there will be a buzz from the other users to greet them.

This has since evolved.  I have been doing some research on augmented reality games (ARGs) and they are fascinating.  I'm now working on a script for my new chat characters that I will release all at once on my users hopefully triggering a rabbit hole effect that will help drive the game and the user's interacting in the chat.  I'm building this in a way that will allow me to revise and reuse this in the future if this becomes popular.  So far in my testing the chat bots are driving my ad revenue up as much as $6/day.