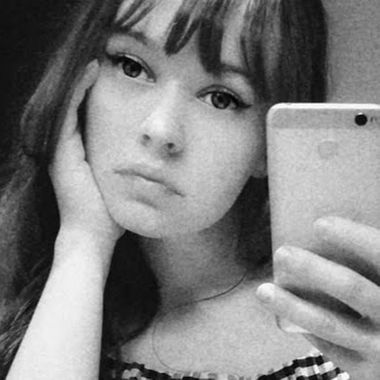 Many would think that Childish Gambino new album is a demo, or LoFi record, and a mix of something different, but it is actually really good one, the example when an artist expressing himself in a real way, not just for commercial purpose, and at the same time it's probably a reason that this music came out as a really good music, which is so rare in a longtime for now, except the Weekend After Hours.