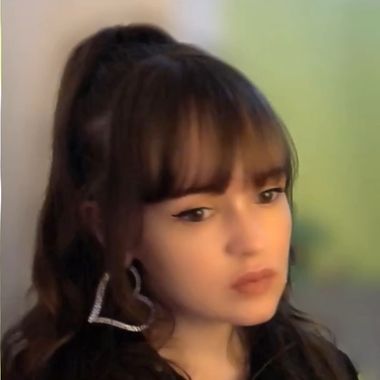 Elaizz music creator (singer, artist, video and comics maker)
Sound and music producer. I am painting and creating comics
Apr 15, 2020 03:23 PM
Public post
Grammy Award is not relevant anymore and inadequate in modern world?  Let's talk: "Ice Age Grammy"
The dark side of show and music business.
Grammy could not adapt to a modern time  and keep promoting their projects as it always did in a past. World is going on and time evolution is running, but Grammy still act the same cruel way as it did in a past. For what it fairly got criticized by many people. The funny thing about this all is that Billie Eilish who just won 5 Grammy's, is a commercial project, while they trying to make people believe she is not, and it was all "natural". It looks lie an award rolling around between a family members and  it is not about fairness but only a family business and a PR.