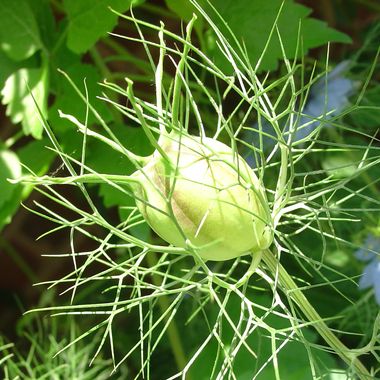 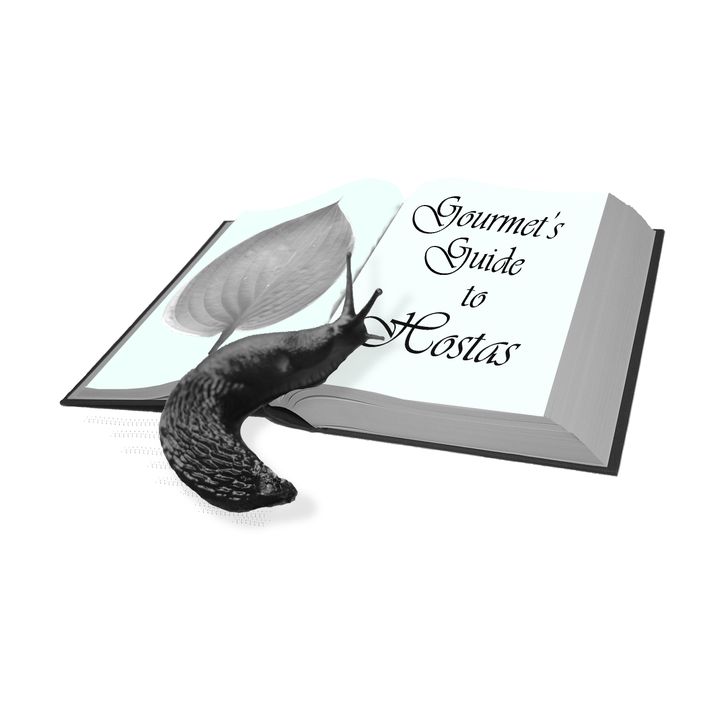 Of poetry and slugs
Public post
Diary of a Slug Hunter is on sale here:
https://www.etsy.com/uk/shop/OfAllThingsGreen

Extract from the Diary

A robin’s nest lies forlorn in the hedge. The frost is gilded by the early morning sunshine. The ice-plant glows brilliantly.
As I pause to soak up a shaft of winter sunshine it occurs to me that I never see slugs in other people’s gardens.  Perhaps slugs are only visible to the garden proprietor, I think, and then realise how misguided I am in my choice of words.
Proprietor: it seems a 19th century expression.  Those of the New Age know certainly that no garden belongs to its human.  It is possessed, ordered, devoured by the multitude of other creatures which inhabit it – slugs, snails, greenfly, lacewings, earwigs, centipedes, millipedes, green caterpillars, stripy caterpillars, handsome hairy caterpillars, spiders, bumble-bees, honey-bees, wasps, wagtails, tits, swallows, house martins, frogs – among others.

AND THE QUOTE OF THE DAY

These snails cease feeding when the first chills of Autumn are felt; and associating, in considerable numbers, on hillocks, the banks of ditches, or in thickets and hedges, set about their preparations for their winter retreat.  They first expel the contents of their intestines, and them concealing themselves under moss, grass, or dead leaves, each forms, by means of its foot, and the viscid mucus which it secretes, a cavity large enough to contain its shell.  The mode in which it effects this is remarkable: collecting a considerable quantity of the mucus on the sole of its foot, a portion of earth and dead leaves adheres to it, which it shakes off on one side; a second portion is again thus selected, and deposited, and so on till it has reared around itself a kind of wall of sufficient height to form a cavity that will contain its shell; by turning itself round it presses against the sides and renders them smooth and firm.  The dome, or covering, is formed in the same way: earth is collected on the foot, which then is turned upwards, and throws it off by exuding fresh mucus; and this is repeated till a perfect roof is formed.
The Saturday Magazine, November 5, 1836

In my garden there are two slugs with loud opinions that they don't hesitate to voice. The older ...

Of poetry and slugs
Public post
The education of a slug!

“For the slug, water is the essence of life,” the lecturer is repeating to his students, on a day of translucent stillness.
“Know the rain which stings the skin with the violence of its descent.  It deals as harshly with the flowers as with us.  The air sits heavy on the shoulders in such weather.   The cold makes us stiff, though the water makes journeys smooth.  In such weather it is best to wait until the plash of drops has eased but water still runs glistening down the flower stems and beads in the lupin, the leaf of alchemilla.
“However great your hunger, the art of survival is timing: always stand still until the worst of the storm has passed.  Wait until the rain has exhausted its passion and falls softly once more.   Then seize your chance to journey a furlong, and find its gifts:  fine leaves, freshly cleansed:  flower buds which have just stepped out of their sepal safety, and are unfolding their gowns, letting their silk and satin tint softly in the daylight:  best of all, tucked between the crumbs of soil, are the shoots of seeds which have germinated in the last few hours and have sent out their first comical leaves. Tiny morsels of pleasure, no more.   A little restraint may be in order, no matter how delicious these seedlings, for they are also our future food; a more substantial meal when just a little bigger.  Hard to resist after winter’s fastness, I know.   Discretion is the word to remember.”
GardenBackyardOrganicGarden
Comments (0) loading...
Like(0)
Dislike(0)

As a gardener Slugs and Snails are a lot on my mind. They eat what I also wish to eat. I cannot b...

$120
to reach
the Goal
To sell my book 'Diary of a Slug-Hunter' from my Etsy shop, 'Of All Things Green.' Also happy to consider commissions to write on various topics.