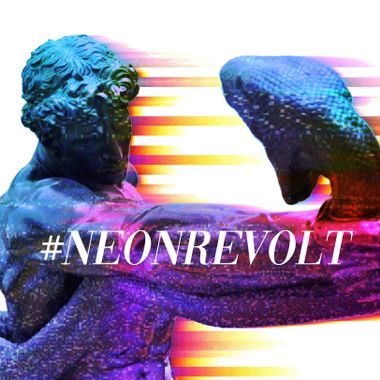 Is my work worth the price of a cup of Dunkin donuts coffee? I tend to think so! Thanks to all who support my mission at this tier!

Join the NEON LEGION by becoming a backer at this tier.

Subscriptions at this level unlock access to Subscribestar Discord rooms, where you can connect with other Legionaries.

(Discord membership is, however, contingent upon behavior, there may be random interviews, so respect the admins, don't be disruptive, and more importantly have fun with it. Discord is there to connect with the community so be smart and use it accordingly!)

Very grateful for all who support at this level.

At this tier, you're someone who really sees the value in the kind of work I do, and wants to affect real change in the world. Thank you so much for your support at this tier.

Naturally, this comes with Discord room access, as well.

A pillar of the Neon community! Discord comes with this, and I may be able to send a gift your way in the coming months... Still have to work out the details on that one.

I'm just perpetually blown away by people's generosity, so I'm adding more tiers to make this accessible. This tier comes with the book and discord access, as well.

I'm just perpetually blown away by people's generosity, so I'm adding more tiers to make this accessible. This tier comes with the book and discord access, as well.

Honestly, if you can afford this, you're someone who is not only spectacularly wealthy, but incredibly generous, and someone with a real vision for the future. Thank you for supporting at this tier, and of course...

It comes with Discord room access, and of course, the book as well (when it's published). 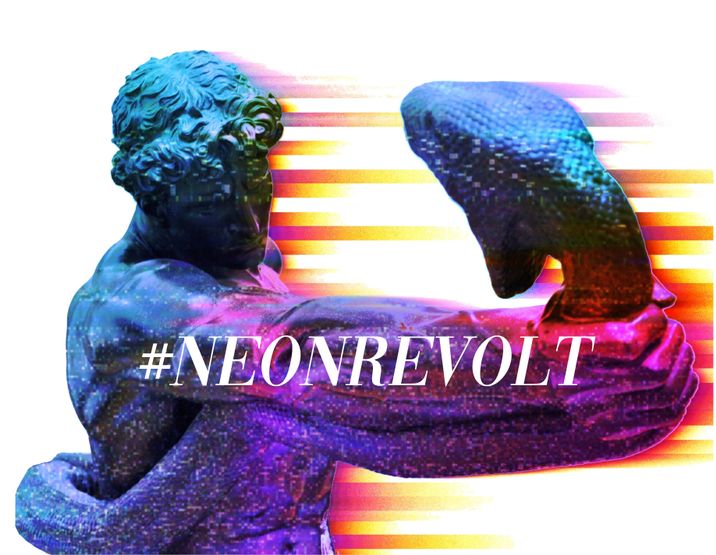 I just sent out a message to everyone who qualified for the complimentary copy of Revolution Q, asking for a bit of information I need from you, in order to send you a copy of the book when its printed, so that I can have my distribution team send them all out at the same time as the IndieGogo backers.

Do not reply to this post, but check your messages here on SubscribeStar. You'll see if you qualified, and I need your name, address, city, state, and zip so that I can mail these to you.

Your info will not be shared anywhere else, and is being used exclusively for the purpose of actually getting the book into your hands.

I'm pretty sure I messaged everyone I needed to, but if you think I missed you for whatever reason, feel free to message me here on SubscribeStar, and I'll look into that.

So get that info back to me ASAP! I can't wait to finally get this book out the door and into your hands!

And once again, thank you for your support. It's much appreciated, and I hope you see your donations being put to good use.

For those who have followed me in the past, you know I was previously using Gab's fundraising system to support my efforts with reporting on QAnon and the broader MAGA-movement. I genuinely feel this kind of work is more important than ever, as more become awakened to the reality of what we're dealing with every day, but since Gab was attacked and deplatformed in October of 2018, I've had no income whatsoever during those intervening months.

That's right - five months of surviving on pretty much nothing. How did I get through that time? Well, I'm a saver, and someone used to hard times, so I socked what I could away, and lived off what I had stored for the winter.

But now, those stores are pretty much empty, and I've come to a point where I can't really rely on that any more. Server costs are too much, and I put far too much time and energy into this for it to continue without any kind of support. I don't run ads on my site because I don't believe in having my readers tracked and their data sold off to the highest bidder, and believe it or not, there's a hard limit to how many hats and shirts you can sell. Despite what some of the #MediaScabs may say, it's not easy at all to make a living in this sector.

But what about the book, Neon? Won't that make you a millionaire?

Believe me - if the book takes off and becomes a wild success - I'll be the first to shut down the SubscribeStar. I HATE asking for money from people, and I wish I could do this out of the goodness of my heart, but at the same time, I have real bills now, and there's no guarantee that the book will land like that. Oh, I certainly hope it does. Don't get me wrong. But we're still a ways off from it coming out anyway. I need to pay the bills now, and we'll cross that bridge when we get there. I hope that you've seen enough of my track record, however, to trust me on that.

As for the pricing of the various tiers - look, I want this to be accessible to everyone, and I want it to be very sustainable, so the prices start at the same level as before - with a 1.99 dollar per month tier, and move upward from there (though SubscribeStar may be rounding up the display to 2 dollars. SubscribeStar tends to round up by the penny on the main screen).

Starting at the 4.99 tier, you get access to the Neon Revolt SubscribeStar chat rooms on the discord server. Discord makes chat really simple and accessible for everyone, plus its a lot of fun, and we've already got a great community there already. Plus, we occasionally do things like live rally viewings, weekend hangouts, that sort of thing. It's just a great way to connect with like-minded people, and have a good laugh.

At the 24.99 tier, what I would like to do is, if someone has subbed for two months at that level, is I'd like to send them a physical copy of my book when it comes out... which, if you sign up now, should be available around then. I can't say for sure when the release date will be, as we're still working through a some variables on my end, but yeah, that is the plan with this particular tier. We're shooting for a 19.99 price with the book, so if you do two months at this tier, I think you should be rewarded with a physical copy when it comes out. Again, two-month minimum, and after two months, you can cancel or downgrade your subscription if you'd like.

And that big tier, the "Trump" tier, is there if you are the kind of person who is not only independently wealthy, but sees a lot of value in the work I do, and what to invest in the future of the Republic. Very few are able to give at this level, but if you are, God bless, and you have my thanks.

As for what to expect: Writing posts will continue. I'd like to bump that back up a bit, actually, but many of my followers will also know how integral Gab has become to my overall strategy, effectively allowing me to create mini-blog posts at a moment's notice. And believe me, sometimes there's quite a bit there to digest. It's why I've now begun adding Gab Highlights to the end of my articles - just to make sure people don't miss the posts, and are able to find them when they need them.

Likewise, you should also know about the Great Awakening Group on Gab, now, which has blossomed into a fully-functional community where we all talk, interact, and share important info as it breaks. Really, it's turned into a great resource, and both myself and a few others help moderate and protect the community, to ensure its continued thriving.

Following the success of some of my more recent video efforts, I'd also like to continue to branch out into multimedia more and more, but this is more resource and time-intensive. Right now, I'm in the preliminary stages of writing a video essay on a very important topic, and as someone with plenty of experience in editing/recording/FX, I'm really hoping I can put together something sharp and impactful. I'd also like to explore podcasting more and more, perhaps starting with shorter, maybe 8-10 minute long, easily-digestible episodes, and branching out from there.

Now, it's important to note that none of the media I produce will ever be locked behind a paywall. Just like before, this isn't buying you access to special, super-secret information that only subscribers can know. No, that's not the case at all. All the content produced will continue to be free for everyone to consume, for as long as its available somewhere online.

So, in short, $1.99 a month gets you... me! You guys know what I'm capable of, how long and hard I work, and what I can produce. That's like the price of a medium black coffee at a convenience store. If you think what I produce is worth the price of a cup o' joe, then please, subscribe today! I can't do this without you! 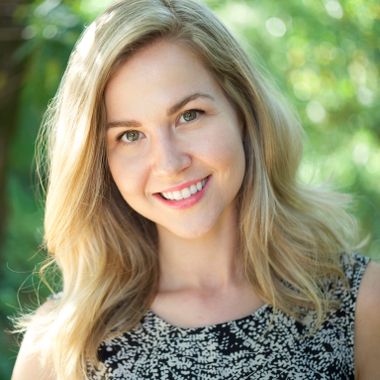 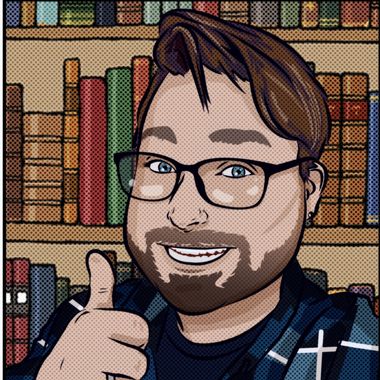 Awesomeenglish
I want to help you learn English the fastest and easiest way possible. I have created a complete American English curriculum for everyone in the world.