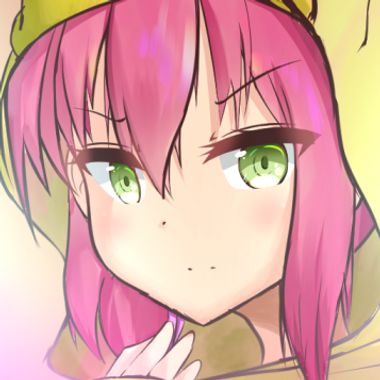 Gojulas
By proceeding, you confirm that you are
at least 18 years of age.
Yes, I choose to proceed
Cancel
Cancel

18+
Gojulas
I'm Gojulas. Freelancer artist with too much time to draw. Currently working on developing a game
Subscribe
Send Message

Gojulas
Version 0.1.6 is out for Everyone!

Hey. Here we are with another patch for the beta branch, getting closer and closer to chapter one release!

-Implemented a 5-minutes new gameplay story surrounding the minigame. Select the first option in the menu after starting a new game to play it.
- Implemented a better Main menu
- Implemented both Spanish and Russian (thanks to hitman) languages.
- Improved machine to create the tint for each character that is not speaking.
- Game now correctly sets the game version after starting a new gam
- New game now correctly resets all variable.
All for the minigame!

- Improved the minigame flow, now with a better architecture.
- Improved way to handle the damage texts, now also recognized healing with a different colo
- The machine that reloads the sprites now does it only when the character does something on the last turn. There is no more unnecessary blinking.
- Status ailments and stats modifications implemented, improved, and working.
- New machines that showcase the status ailments with their icons implemented.
- Several improvements to how the database of the characters works. Now the machine that picks the characters that enter the battle doesn't need to be feed the same information again.
- Fixed a nasty and hard-to-find bug that froze the game now and then every few minutes of gameplay. It was somewhere completely different from where I used to think it was
- Improved several machines with how they handle their variables.
- Implemented correctly how the Defense Stat works (thanks to Mauri for the formula idea)
- Now correctly implemented the "Back" button each time a character selects their movements and the objective for
- Added several new moves and several new enemies.
- Fixed several numbers for the moves and how these interact with character
- Implemented shades for each character.
- Fixed the Defense move, now actually works  :DDDD

As always. Will be waiting eager for your feedback! What I should add more? I'm already aware of the bat enemy not displaying correctly for its idle animation and my lack of creativity creating those enemies in general. Will improve enemy designs in the future no problem. My head was just somewhere else when I designed those, idk what happened lol

$2 of $100
per month
First steps! At this rate content flow would be noticeably increased