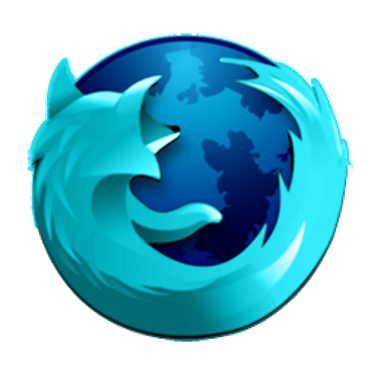 They take the first $0.30 in processing fees so less than this is just enriching the middlemen.

Caffeine does help you code

Better use of $$$ than a movie ticket

I really dig this project

coldfox
Public post
ESR is out. Currently testing. Want to try it for a few days to see if stability issues have been addressed before rebuilding it.
Comments (0) loading...
Like(0)

68 beta has not been great. There are still regular crashes related to JavaScript activity but it...

coldfox
Public post
So 67 is about as bad a release of Firefox as I have ever seen. It is buggy and frequently crashes. They have also added in new self-checking and auto-update methods that bypass my old bypasses. Oh and 4 updates which seem to have made stability worse.

So I'm currently testing a 68beta version of Coldfox. I have reworked the update bypass and am checking stability. Updates (to the browser) will be blocked completely. Leaving the option in is no longer viable with the changes they have made. Also Mozilla's claim that you could run different versions of 67 "side by side without interfering with each other" turned out to be a complete load. Disappointing.

Again 67 is garbage and I reiterate my recommendation to stick to Coldfox66 until further notice. Interesting side note, Mozilla is finally recommending you not use AdblockPlus due to stability issues.
Comments (0) loading...
Like(0)

coldfox
Public post
Firefox 67 release has been pushed back a week presumably due to the add on signing error. Some add ons are still being rejected as corrupt due to problems with the internal check code. The information provided by Mozilla regarding signing is flat out incorrect and they have yet to publicly acknowledge that the problem even exists.
Comments (0) loading...
Like(0)

So it seems like Firefox 67 will implement a new "Feature" to "Protect users from running old versions of Firefox". Nice try Mozilla.

~15% of Firefox users are sticking with version 56 or earlier.

By the nature of its design Coldfox should natively stop 67 from interfering with your old install but I will check this before release. Firefox 67 is due out on the 14th and I expect to have Coldfox 67 out by the 16th. Not that there will be significantly more features and from the looks of it most people will be fine sticking with 66 until 68 comes out.

I have altered the .7z download so that unsigned add-ons can be installed.

The .zip version remains the same and still requires add-ons to be signed.

$1,000
to reach
the Goal
Part-time coder. Enough support to garantee ongoing updates, code improvements and additional features
$3,500
to reach
the Goal
Quit your day job. At this level I can work on preserving liberty and empowering individuals full time.