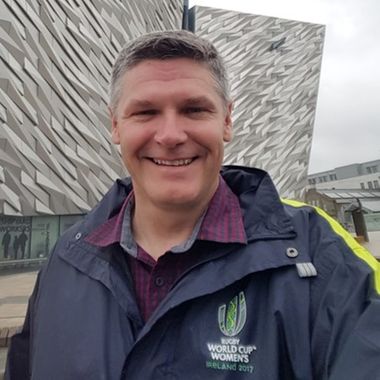 Our inaugural and entry level for subscribestar. Be among the first join this new community.

3.5%
collected
to reach
Reach 25 subscribers who are interested in Africa content and willing to support this effort at spreading awareness of Africa.