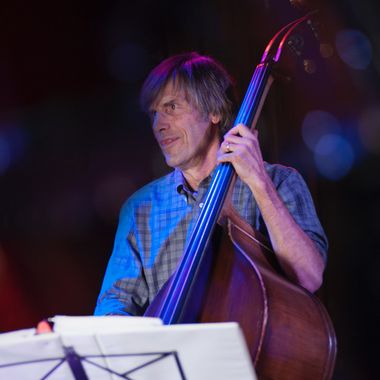 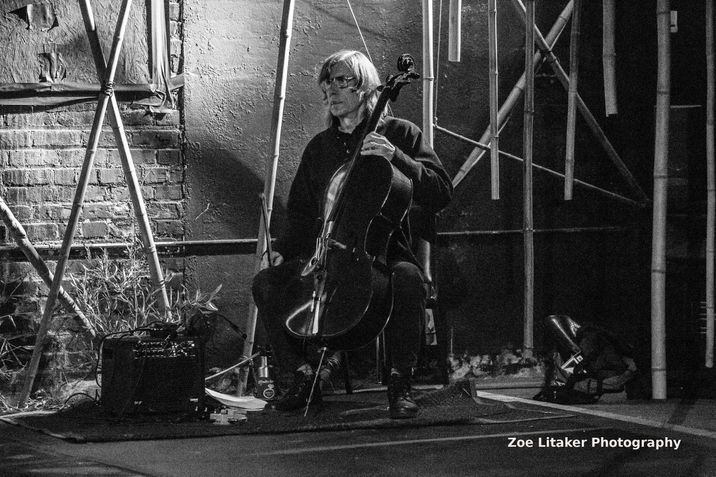 I had the joy of writing my first film score since college (that was a teaching aid for education students) this year. Friends and neighbors Jerry Sipp and Janet Boudreau asked me to write incidental music for their filming of the play “He/She and Me”. It’s a one woman play written by Sharon Mathis that I had seen Janet perform live some years ago and they had decided to make a movie of it. The music is mostly short scene transitions and underscoring. I composed, performed and recorded all original music except for a few sections where they had picked out some pieces I had previously recorded for other projects and we used parts of them in the film. In particular, “Colorado” is a mashup of several pieces I wrote for the dance “Bamboo Wind” the previous year. More information and sound files on my blog https://robbielink.com/music-for-he-she-and-me/. And you can watch the video on Vimeo https://vimeo.com/ondemand/hesheandme.

With no studio work these days I've finally finished my "vanity" project of listing all the recordings I've played on over the years - at least the ones I have copies of. 81! I know there are at least a dozen others. Hope to be back on the studio again soon! https://robbielink.com/recordings/

This music was commissioned by Shaleigh Dance Works for a 7 Canto cycle based on poems by Coke Ariail involving dancers, actors and one musician - me. They specifically requested cello which is not my main instrument and also the length of the piece required far more texture than I could achieve playing solo cello live so I purchased an inexpensive loop pedal which I loaded with nature sounds and other tracks I recorded on accordion, piano, violone, bouzouki, and bass. It was my first foray into "electronic" music. The dance was still evolving at the dress rehearsal and was also different each night so there was a fair amount of improvistion. There were readings of the poems during the dance so the music had to stay out of the way of that. I was unable to perform at the final performance so I had to record the whole thing at home on my ancient and stuttering Dell desktop computer watching a video of the previous night's performance hoping all would work work out for the final performance. My intention was to record a "concert version" since there is a lot of idle repetition in this recording waiting for actors to finish script but I never got to it so I'm posting the whole thing here. I would love to be able to make a "reduced" version of it sometime. Bamboo Wind by Robbie Link - composer, performer

Robbie Link
Public post
Here's a little ditty to get started. Improvisation inspired by Mik the cat sleeping in a cardboard box at my feet. Didn't even wake her up.
The Cat in the Box.mp3
⬇
Comments (0) loading...
Like(0)
See something you like? Subscribe to see even more!
Subscribe Now
The subscription gives you:

0.0%
collected
to reach
This is a modest amount considering 100% of my performance income for the entire Spring and Summer performance seasons was wiped out by Covid-19. I am just looking to supplement the small amount I have been able to bring in teaching lessons online.