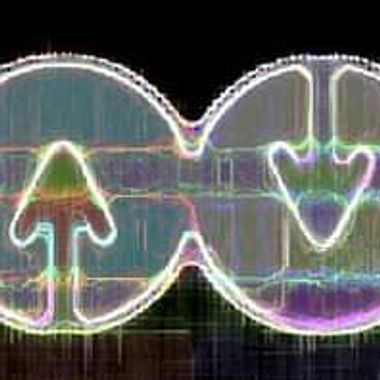 Welcome to the Nascent Loop

Nascent Loop is a collection of stories, independent but interlocking.
Three series (of a projected six) are in production now:
Right Ahead,
The Howard Pyre Memoirs,
and The Costerine Chronicles.

All publications are available for free at this time.

_______________________________
Right Ahead
by Howard Xaneau
Right Ahead is a predictive future for an alternate history.It takes place in a timeline quite close to the one you are most familiar with, but with some significant differences.
Deliverance from Evil is the story of a young Texan in New York, 2034. His career is on the skids, and he's trying to make sense of a post-devolution America where almost 3% of the population carries Mick Jagger DNA, where Red States and Coastal Coalitions maintain tenuous trade ties, even as Houston is threatening to secede from Greater Texas.

_______________________________
The Howard Pyre Memoirs
by Howard Pyre
Howard Pyre was the man who secured the K-6AOT001device and led the team to translate it, in hopes of discovering new technologies. A detective, a spy, a tech wizard for the Department of Defense, Howard Pyre was a man who embodied the changing times at the end of the Twentieth Century.
Forever Hold your Piece finds him a detective in Los Angeles 1984 whose life changes when he takes a case from a pimp. Not his usual clientele, but Howard keeps hearing about beggars and choosers. The case leads the detective into corners of LA that he would rather have missed, all things being equal. But then, it may be his last case in the city.

Right Ahead: season 1: episode 1: Ablution audible version is available at anchor.fm/nascent-loop.  the second episode Chirality is in production with Mr. Mortimer Joaks and the Nascent Loop Publications Production staff.
We look forward to having the second episode out soon and work on the third beginning, all while Howard Xaneau puts the finishing touches on the next few episodes we have coming. We have a projected twelve episodes slated for this season.

We hope you all are enjoying what we've been able to produce so far!
Keep it up with those comments! We love to hear back from you.
People say creatives live off of adulation as much as payment.
We've got a lot of creatives here to feed.

Nascent Loop Publications has published the first draft of the first episode of the first season of Nascent Loop's first publication: RIGHT AHEAD/ season one/ DELIVERANCE from EVIL/ episode one/ ABLUTION
Read by Mortimer Joaks. Available in BETA FIRST DRAFT form at
anchor.fm/nascent-loop

We wish we could offer the audio versions of the texts here, sadly technology is set against us. Soon.

Nascent Loop Publications is proud to announce that we have signed Mortimer Joakes to read Howard Xaneau's Right Ahead series as an audible production!
Mr. Joakes' credentials are too long and varied to list here, but we at Nascent Loop were glad to sign him aboard for only a 33% ownership stake in the company.

Hopefully, soon we will have news to report on the timetable in which we can expect the first episodes of Right Ahead to hit the airwaves!

Nacent Loop Productions has been in talks with voice actors in order to bring these texts to our audience in a more dynamic manner. When our negotiations are brought to a conclusion, we hope to bring you a podcast version of Right Ahead and hopefully further serializations of our catalog.

Announcing NEW Subscription Tiers:
AVAILABLE TO ALL!
Subscribe for FREE!

Just Awesome for the Authors

Please, if you enjoy reading this and would like notifications about when new material is released, etc, subscribe at no cost. We, the authors of this multifarious project would like to extend our thanks and love to you.

Angel to the Authors

for this, one dollar a month, you can receive the undying gratitude of the various authors who will be splitting the donation between them.

ArchAngel to the Authors

If you donate the small amount of five dollars each month you will be an ArchAngel to the Authors, and the Authors will sing your praises now unto Ragnarok or whichever apocalypse you personally ascribe to. Also, perhaps seasonal artworks or writings sent directly to your home address. We're open to discussion. 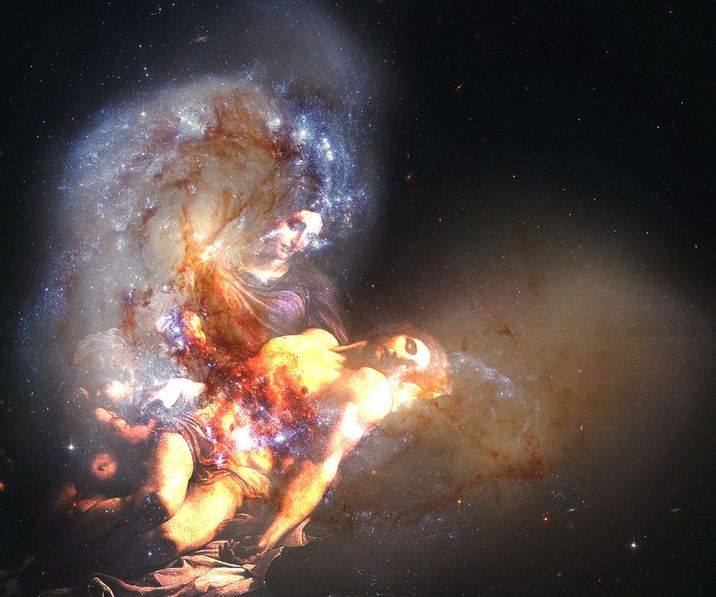 EK the Urban Yeti
This is perhaps a unique request: I post regularly at my channel at brighteon.com: https://www.brighteon.com/channels/ektheurbanyeti ONLY SUBSCRIBE HERE AT $0.50 or $1 MONTHLY AS YOUR WAY OF SUPPORTING MY EFFORTS THERE. I cover a range of subjects, serious, humorous, emotional, and more, underpinned by a desire to leave this world a better place for our grandchildren.