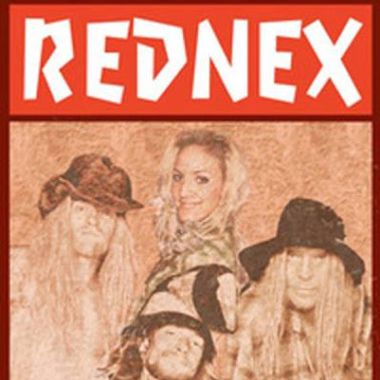 Rednex Videos
By proceeding, you confirm that you are
at least 18 years of age.
Yes, I choose to proceed
Cancel
Cancel

18+
Rednex Videos
Rednex, famous for No.1 hits such as Cotton Eye Joe, Wish You Were Here, Spirit Of The Hawk and Old Pop In An Oak.
Subscribe
Send Message

Rednex Videos
Public post
“Sequoia School Bus Now with Famous Pop Band in Europe!”
San Francisco, CA, 12/19/2020 – REDNEX, famous for the iconic dance track Cotton Eye Joe, is using a former Sequoia Union High School bus from 1986 to shuttle the band to events.
The bus somehow found its way to Germany and was recently bought by the Rednex performer, Boneduster Crock. Their latest event was a video recording of the song Nowhere in Idaho in Poland, to which the band travelled on the old bus for the bonfire scenes. The pictures and videos below show the band at location partying on the roof of the bus. The plans are to use it for the upcoming European tour next summer.
Rednex had a worldwide hit in 1995 with Cotton Eye Joe and sold 10 million records, along with being No.1 in 15 countries. They have released 3 albums and toured on all 6 continents. They currently average 10 million plays per month on Spotify and YouTube combined, which is 4 per second, and were also noted for unsuccessfully selling themselves on an auction at eBay for $1.5 million.
Here are the links for the related videos:
https://youtu.be/N_VaChcv4E0
https://youtu.be/oHCReEvEqhA
Comments (0) loading...
Like(0)
Dislike(0)