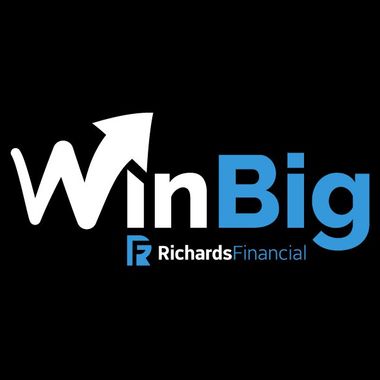 Oil coming in after News of terrorist kill begins to fade.

If you read my last comments I called this one exactly. News events usually don't last very long. If the market hands you a surprise gift bank. Reenter when odds are way back it your favor.

The so called persian heroes portrayed in the news were terrorists killed now it's over. Retaliation is the new fake story.

My take, persian terrorists were already striking almost on a weekly basis. The fake news media fanning the flames of uncertainty created most of the market reaction. Almost no one in America or around the world has ever heard of any of these persian terrorists.

As long as the Quest for a persian nuclear bomb exist terrorists will be killed routinely as they should be.