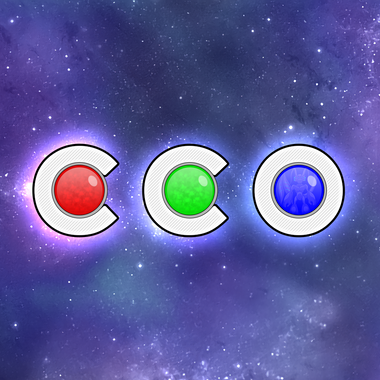 Hello my fellow scholars of the Lifestream!

I'd like to start livestreaming games (PS4/PC) soon and instead of forcing my games of choice upon you, I'll leave it in your hands to make the choice for me.

First, I'd like to collect suggestions which I'll then use in a poll for Apprentice tier Subscribers only.

While it's completely up to you, here are a few examples of games I'd like to play.

You can suggest any game you want as long as it's not among the following genres: