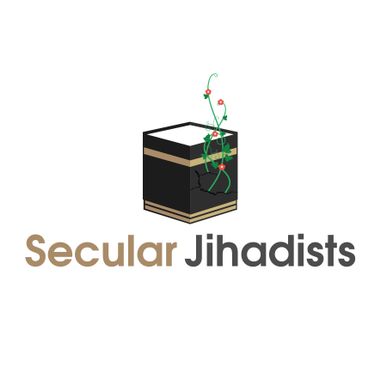 https://youtu.be/dYkErQ3B9S0
In today’s polarized climate of discourse in the public square, a consistent target of attack has emerged: enlightenment values of free speech, reason, scientific inquiry, and the separation of church and state. Government-backed suppression and execution of non-believers — particularly in Muslim-majority countries — is at the nexus of attention by human rights organizations around the world. Meanwhile, hardliners from both the regressive left and alt-right political extremes have pursued aggressive stances, advocating violence, bigotry and censorship. Beyond voicing outrage about this overall situation, what can be done?