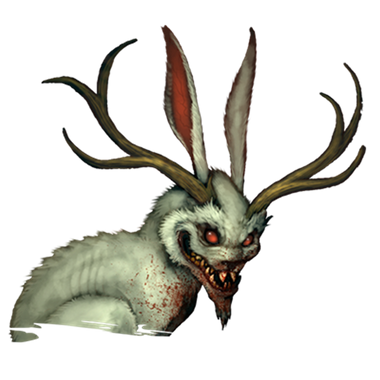 Happy Independence Day from the Tales From SYL Ranch Darkroom!

Music: John Williams conducts the National Symphony Orchestra, the U.S. Army Herald Trumpets, the Joint Armed Forces Chorus and the Choral Arts Society of Washington in performing his new arrangement of "The Star-Spangled Banner" for its 200th anniversary on July 4th, 2014.

Video: The Avenue of Flags and Mount Rushmore footage by Chad Yoon, July 26, 2018.