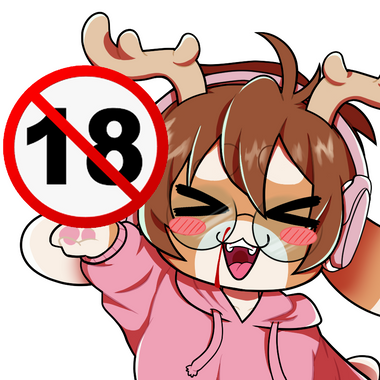 JackalewdArtist
Just the random creations of some perverted fujoshi who loves to draw lewd art of her OCs and other fandoms.
Apr 28, 2021 07:46 PM
Public post

I'm currently in the process of setting up a Discord server (again), but instead of it being a Subscribe Star only server, I'm going to share it with people from my Twitch, Ko-fi, and Tapas as well.

But don't worry: SS supporters will still get their own channels, as well as those from Twitch, Ko-fi, and Tapas. I just think it would be easier to make one large server that everyone can join rather than multiple servers for my different sites.

Once I get the server to a good enough setup I will eventually start inviting people to join or attach it to my different sites.