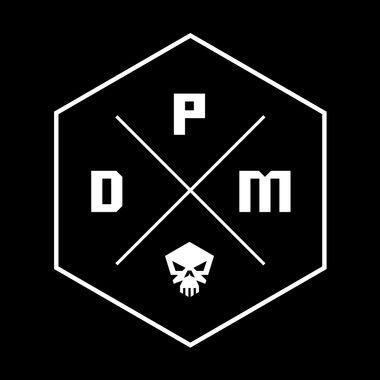 
In today's episode, I do a deep dive review into the recently fulfilled Kickstarter campaign from Greebo Games – the resin cast of the Vicious Wildfire orc team.

UPDATE 02/08/21 – I was reminded that Greebo posted on their Facebook page about a new resin cast process back in late November - called Greeblood. I believe this new resin is what the two minis I received (that were a darker gray material and nearly perfect cast) were made of. Unfortunately, from what I can tell, most of the Kickstarter was fulfilled with the old resin cast. At this time, I have not received confirmation from Greebo if the darker gray resin is indeed the Greeblood.