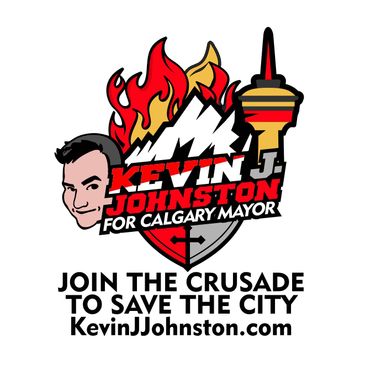 Well, let's call it what it is. It was not America tearing itself apart it was the terror group AntiFa and the other terror group Black Lives Matter doing all of the killing and all of the burning.

The Proud Boys are the group who stood shoulder to shoulder with police to protect police and protect citizens of the United States and Canada from AntiFa violence. Because the liberal party is paying AntiFa to cause havoc in Canada, they chose to declare the protectors of Canada a terror group. This is a completely partisan and illegal act on the part of the Justin Trudeau government, and it is one more nail in the coffin of your freedom and your country.

The Proud Boys are not a terror group and as an investigative journalist, I know this because I have gone to their meetings. I'm a real journalist whereas all of the mainstream media have hired activists and not journalists. And in tonight's show, you get a chance to talk with a former PROUD BOY who was the head of the Manitoba chapter.
This website uses cookies to improve your experience while you navigate through this website. Continue to use this website as normal if you agree to the use of cookies. View our Privacy Policy for the details. By choosing "I Accept", you consent to our use of cookies.