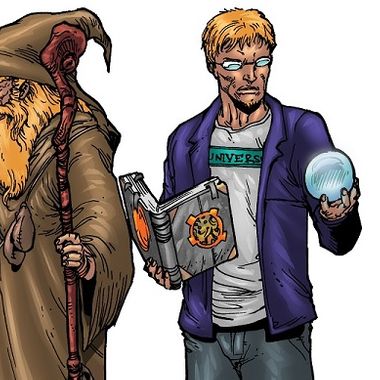 IamSielow
I run a blog, vlog (soon), am an author, playwright and writer. I do a little bit of everything. I have seen many things, including the solutions to a LOT of issues. I hope my solutions will help solve some problems.
May 20, 2020 08:56 PM
Public post