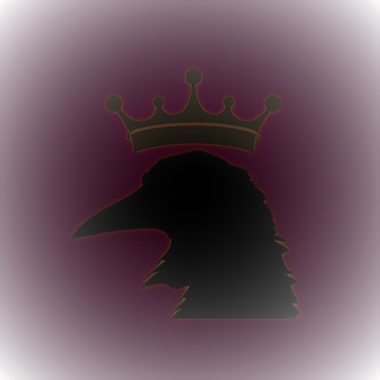 In your endless struggle life through the known world you saw that satisfaction could not be found in merely sitting on the side lines. You are a being of pure action in all that you do. This fight is endless, but you will win.

What can be said of a man who has fought endlessly through it all? That he is merely one of many? NO! More than that he has distinguished himself from the pack. He is the alpha leader and where ever he goes the morale of his troops goes with him. His very being is the flag of his nation.

For as long as you can remember you always had natural talents that made your life truly a unique one. One day you eventually truly lived up to your potential and harnessed your magic abilities. Even service in the military could not sate your lust for adventure. Your mystic pursuit into forbidden knowledge and the risks it entails is a great boon for all the civil races on par with even the most daring scientist.

Your work with magic is beyond compare and on par with that of almost all the monsters the world has to offer. Even the four armed terror serpent of the north could not vanquish you! With a mere word you caused it's organs to burst and victory is not merely what you attained, but what you became.

The height of mystic and cosmic power flows through you as you mimic even the power of the gods by creating your own pocket universes where reality is changed at your whim.

You are worshiped as you should be by all the civil races of the known world.

As mortals meet the gods so too do gods meet you. In their endless struggle to defeat you they fail every time. Mortals are only able to comprehend you as a land mass provided they can even pass through the dragon gate to find you.

Beyond the comprehension of even the gods...

The sub tiers are now lore

Now updating the sub tiers to be less schizo

However, long this lasts. You all have my greatest thanks.

For anyone who wants to donate Monero 46BEzmkatEV2keyppn5hpr4SgYscDFYr8Nx4Bcf7BYy1HsmGjweasej9Q8q...

Script for 5 Weight Loss Myths That Almost Destroyed Me"At this point in my weight loss journey I...

2.7%
collected
to reach
Financing video games, comic books, videos, books and other media pertaining to the Fantasy For Your Inner Shadow universe.