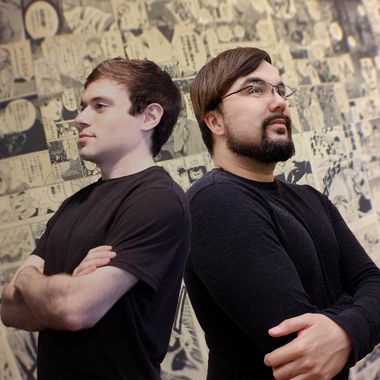 MIA – Optimizing the Path to Fluency

Finding the time and energy to learn a foreign language isn’t easy. It’s no surprise that most language learning products try to lure in customers by advertising that “you’ll be speaking from day one” or “you’ll reach fluency with only minutes of effort per day.” But, even the slightest amount of critical thinking reveals the absurdity of these claims.
Human language contains tens of thousands of words, relies on a profoundly complicated system of grammar, and is generally spoken faster than two words per second. Even the most basic linguistic activities—such as chatting with a friend—require your brain to instantaneously parse and manipulate language with a high level of accuracy. In other words, speaking a language is no easy feat.
Spending time actively studying vocabulary and grammar is helpful when learning a language. But, in order to keep up with raw native speech, you'll have to install an entirely new operating system onto your brain’s hard drive. And realistically, the only way that is ever going to happen is through mass exposure to the language. In other words, immersion.
But, don’t let the word “immersion” intimidate you. While it is true that most people underestimate how long it takes to learn a language well, they also underestimate how much free time they have each day. Thanks to technology and the internet, you can bring your target language around with you wherever you go—which means you can keep yourself immersed without taking a single step outside your home country.
If you start listening to your target language whenever you’re commuting, waiting in line, or washing the dishes, you may be impressed with how quickly the hours rack up. Combine this with an hour or two a day of enjoying TV dramas in your target language, and even a busy adult is able to spend a surprisingly large amount of time with the language each day.
Immersion—combined with optimized study through spaced repetition—is the most effective path to foreign language proficiency. This is just as true for those busy with work and family as it is for those looking to fully dedicate themselves to acquiring a language.
That’s why the first major goal of the “Mass Immersion Approach” (MIA) is to spread awareness of how effective immersion-based learning is. The second is to make implementing it as easy as possible—through providing comprehensive, straightforward instruction, as well as app-based tools to optimize the learning process.

Matt
Matt started learning Japanese around the middle of 2011. Using an immersion-based method called "All Japanese All the Time" (AJATT)—combined with three years of near full-time dedication—he was able to reach a high level of Japanese fluency. But, he still wasn’t satisfied.
Wanting to reduce the gap he felt between himself and native speakers, Matt continued to intensively study Japanese. Although AJATT had worked great for reaching a comfortable level of fluency, it had little to say about how to continue improving past that point. This led Matt to test out other techniques, and begin thinking more critically about how language acquisition really worked.
After an additional two years of study, experimentation and discovery, he finally reached a level of ability he’s proud of. Besides a six month period he spent in Japan in 2012, Matt learned Japanese entirely within the United States.
Fast-forward two years, during the later part of 2017 Matt created an online community based around AJATT. The method’s original creator had long disappeared from the internet, and in his absence, Matt quickly became known as AJATT’s ambassador. Working closely with other Japanese learners, Matt continued to improve upon the original method. Over time, significant differences arose between the “original” AJATT method, and Matt’s modified version. Eventually, Matt realized that in order to have his views on language learning reach the largest audience possible, an entirely new platform was needed. This ultimately led to the birth of MIA.
Matt is in charge of creating most of MIA’s written and video-based content, although he also works very closely with Yoga to design MIA’s app-based tools and resources.

Lucas—known online as Yoga—grew up in Brazil, but was latter adopted by an American family and moved to America when he was nine. He stepped off the plane not knowing a word of English. But, within a few years of arriving, he was undeniably speaking native level English. In return, he ended up completely forgetting Portuguese.
As a result, Yoga was left with a strong desire to once again become bilingual—which led him to begin learning Japanese in 2009. His experience learning English had taught him that immersion was the key to language acquisition. After finding further inspiration in ideas such as Krashen’s Input Hypothesis, AJATT, and Steve Kaufman’s input-based learning strategies, Yoga began an intensive dive into Japanese.
By the time he moved to Japan two years later, Yoga had become fluent in the language. And after an additional year of intensive study in the country, he was comfortably in the top 1% of foreign Japanese speakers. But, his life as a language learner was just getting started.
Long story short—4 years of travel and study later—Yoga was fluent in Mandarin and Portuguese as well. During that time, he also dabbled in a smattering of other languages, including Korean, Arabic, and German, among others.
Throughout Yoga’s time learning languages, he found that gathering the necessary resources to effectively learn languages often required absurd amounts of compromise and menial work. A desire to improve this situation for future learners, along with an inherent interest, led Yoga’s primary focus to fully shift from languages to programming. Today, 4 years later, he considers himself “fluent” in code—although he is still striving towards “native level”.
Yoga develops all of MIA’s app-based tools and resources, but also works closely with Matt to plan out MIA’s written and video-based content.

Matt and Yoga began working together to create MIA soon after they met in 2018. In a way, it was the natural conclusion of their shared views on language learning and complementary skill set.
The name “MIA” is a play on words, as when one fully immerses themselves in their target language, they temporarily become “missing in action” from the world of their mother tongue. The word “approach” was chosen over “method,” as the broader, more flexible connotation better represents what Matt and Yoga set out to create: something that can be easily customized to allow language learners to reach a wide range of different goals, from basic fluency to native level.
The final vision for MIA is twofold:
First—a series of self-contained articles that, when consumed in chronological order, will equip learners with everything they need to understand and apply the most efficient language acquisition techniques. Topics ranging from language acquisition theory, to psychology and motivation, to the nitty-gritty of obtaining media and creating flashcards, will all be explained in clear and straightforward language.
And second—an extensive toolkit of apps and programs that help learners automate and optimize the language learning process.
As MIA is still brand new, the majority of the content has yet to be created. In the meantime, you will find lots of content, and many useful tools and resources shared on Matt and Yoga’s YouTube channels—as well as on the MIA website. The MIA Patreon discord server is also a great place to find resources and get questions answered.

We Need Your Help

When it comes to language acquisition, we still don't have all the answers; experimentation and feedback from community members is crucial for MIA’s further development.
Of course, financial support through Patreon (our main platform),  SubscribeStar or Ko-fi is greatly appreciated. Ultimately, it’s what allows us to continue working on MIA. However, simply by using MIA to acquire a foreign language, you’re putting yourself in a position where you can provide us valuable feedback about how to improve the approach.
Not to mention that, once you succeed, you will serve as living proof for MIA whenever you give an honest answer to  the question: "How did you become so fluent?" 😉 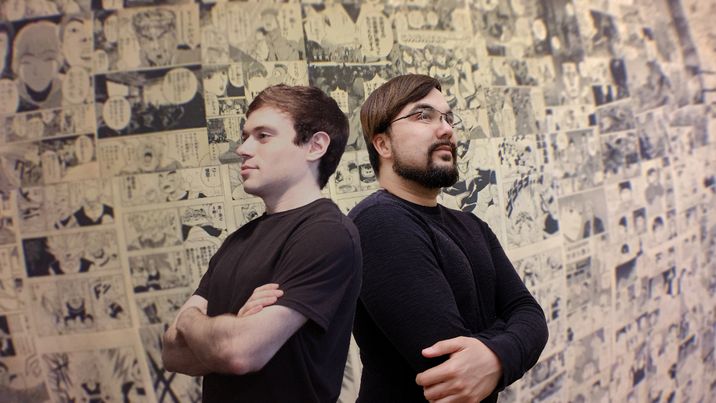 How to Make Qolibri Look Nicer 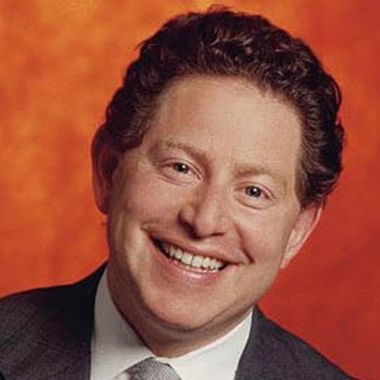 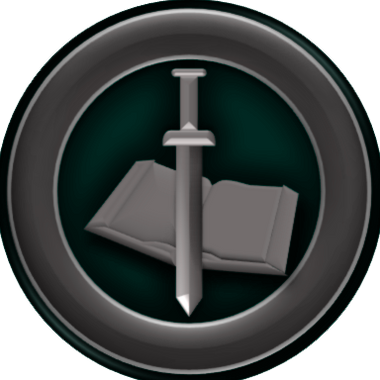