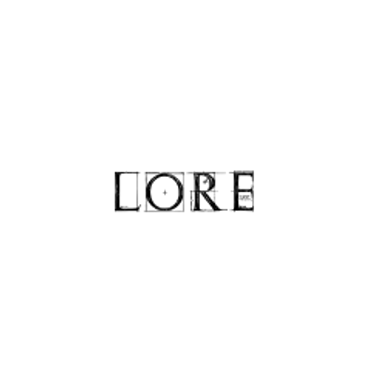 Thank you for supporting us!

Gain access to the rules as we post them on SubscribeStar. We encourage you to play with your friends using the rules found here. Thanks for supporting us!

Gain access to the rules as they are posted here on SubscribeStar. Gain access to posts which include rules compiled as PDF documents for download. Feel free to print the provided pdf files and use these rules to play with your friends. Thank you for supporting us!

I suspect most people reading this are familiar with roleplaying games. If you have played these kinds of games before, then this introduction can be skimmed or ignored.

Perhaps you have never experienced the wonder of this sort of make believe. A brief vacation to strange fantasy worlds alongside your friends. This post is for you.

Do you want to explore unknown lands where magic is real? Travel alongside mysterious elves or gruff dwarves? Feel the weight of armor pressing upon your skin as you stand between allies and dark creatures that would cause them harm? This was written by one who shares your dream.

What is a roleplaying game?

A roleplaying game is a shared experience where friends participate in a story, each contributing in some unique way. It has roots in legends, myths, and fantasy from mankind's past.

I have found inspiration in folk tales like Sleepy Hollow, campfire stories, the tales of my mother and grandmother about faeries living in the trees, ghost stories, television and film. One player participates as a storyteller, which is much like the narrator of a film or book. The others each take on the role of a character from the film or novel. Dice are used to determine the result of the player character’s actions, and the storyteller serves as a combination of referee and senses for the player characters.

As the player characters explore the world they will discover goals that interest them. The process of pursuing these goals are usually called adventures. An adventure might be thought of as a book, movie, or play.

Storytellers also serve as world builders, lore masters, and writers. Their grand stories may last for many sessions and are usually called a campaign. They can be likened to a collection of books or series of films.

What is the Mythos?

Mythos is a class based roleplaying game that uses six sided dice (d6) for resolving the success or failure of actions. For those new to roleplaying games, these are the standard dice you might find with a board game.

The rules are simple, so they can get out of the way. Scenes which should have a sense of urgency, like combat encounters or chases, typically do. This enables a game master to pace the storytelling more appropriately.

Aoden is a young, fantasy world where actions have great consequence.

Magic is dangerous in Aoden. It is not fully understood and there is great risk in wielding its power.

Twice demonic armies have been amassed by rogue mages that sought to conquer Chancelmir. The most recent war almost destroyed this empire. Raw energy washed across the northwestern kingdoms for five years, and have only started to calm in the last decade.

There is great distrust, especially in the northern kingdoms, of those who would compose magical energy. In the northern half of the empire inquisitors search for those who would use its power and convince them to stop, whether by appealing to reason, compassion, diplomacy or the direction of force is absolutely necessary.

Even in the safest of circumstances spell composition remains a treacherous endeavor, and while those who practice its use wield great power they must be vigilant not to unleash terrible consequences.

Over time you will learn its many secrets as your character explores the land. I hope you enjoy the journey.