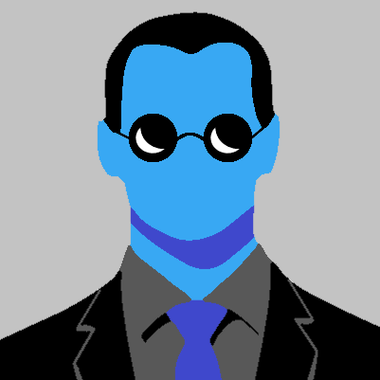 J. T. Richard
My full name is Jason Timothy Richard. I love Science Fiction and Fantasy, though will have forays into other genres. I also have a blog at www.jtrichard.com.
Subscribe
Send Message

(Content warning, violence and frightening imagery.  Readers discretion is advised)
The Aroma of Blood
Alice Hayes is haunted by the disappearance of her brother Arthur.   He was at a sleepover with the Baxter's when that family is found dead, killed as if by a vampire.  She doesn't know what kind of lunatic would dress up a corpse like this aside from some cruel joke, but after ten years she's given up on finding her brother.  She now works as a police detective, volunteering for missing person's cases.  If she can't repair her own broken family, she can at least bring closure to others.
But everything changes when strange deaths like those of the Baxter's begin popping up in her hometown of Sombra City.  Soon, Alice discovers the horrifying truth that Vampires are real, and they're after her.  And yet, with that revelation comes another discovery.  Her brother is alive, and has become a Vampire hunter, but that's where the good news ends.  He's different now, a being like a vampire but seemingly as inhuman as they are.  Alice fears that her brother is truly gone, this strange, powerful creature just wearing his form.
And yet Alice isn't ready to give up.  If there's even a chance that the brother she knew is in there, somewhere, then she has to try to reach him.  And if repairing her broken family requires her to become a Vampire hunter herself, then so be it.