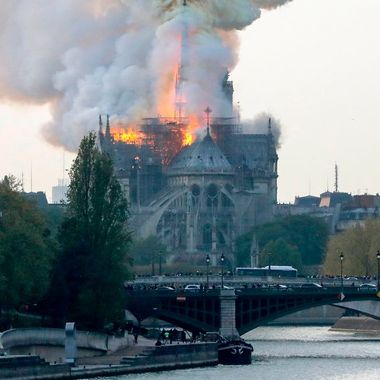 the Europeanist
Dissent from a dying continent
Subscribe
Send Message

Recurring contributions – to enable even more ambitious plans for uncensored and uncompromising content from the Europeanist – are deliberately set here at a nominal monthly rate, of a mere $2.80 in coins.

Cursory one-off contributions of pennies are always welcomed, on this page, and are also set at the lowest possible amount (€0.88).


The EUROPEANIST is an uncensored channel exclusive to the Telegram app, dedicated to presenting the decline and fall of the European continent, as it is, in the most uncompromising and timely manner; and to demonstrating the ceaseless value, of the culture that is so rapidly and thoughtlessly being lost forever. Participation in the false portrayal, that is the preserve of virtually every other content outlet available to humanity, should be sought elsewhere.

In truthfully revealing matters frequently ugly in both colour and content, from a Europe which once dedicated itself to bringing the world incomparable beauty, as a consequence, no position is taken – or should ever be implied by subscribers – over the promotion or advocacy of treason, racism, extremism, Islamophobia, misogyny, ridicule, terrorism, Nationalism, sedition, hatred, mass migration, anti-Semitism, heresy, equality, war, homophobia, white supremacy, diversity, infidelophobia, Populism, civil disobedience, or a plethora of other bigotries and politically radicalising perspectives: each of which likely depends, entirely, on one’s own perspective.

“Radicalism,” ultimately, means the possession of dangerous ideas. They turn us on. If you are growing to feel likewise you may be ready for the next step – a nominal monthly subscription, using this site, to enable much more than the mere continuance of our free content on Telegram for all – but first, please, do read on.

In a Europe whose three millennia now appear to be drawing to a close, grown-ups recognize that, as the anvil of history: emancipation, free assembly, the universal franchise, freedom of conscience, anti-theocracy, the scientific method, atheism, evolution, Christianity, and a gamut of prevailing and opposing philosophies, were all equally regarded in their time, and on the continent that uniquely spawned them, as similarly being “dangerous ideas.” Hence, no effort is made to shirk from naming or describing either facts or concepts in our content, and as it takes you across the Styx to an increasingly certain future for Europe of death, demise, sexual violence, degeneracy, serfdom, minoritisation, likely civil war and ongoing genocide: if your tastes instead run to inoffensive pabulum, our Telegram channel is not the place for you.

In joining up to receive updates from the Europeanist, therefore, you assert that you are a legal adult – namely, someone who when presented with discomfiting ideas reacts with a need to grapple with them – and not an infant, who messes their underwear at the first hint of potential outrage. Comment threads are similarly provided unmoderated, there, solely because virtually nowhere else in Europe does so, and the degree of administrative responsibility held for remarks made on them, should exclusively be directed at their own authors; and, must be thought identically akin to the scrawls on the wall of an entirely public lavatory.

If as a result of the content directly presented by us on Telegram, and elsewhere soon, the scales fall from your eyes to be replaced by pennies, however: so that you personally embrace genuine Europeanism, a philosophy of decline coupled with a growing fire that yearns to defeat it by any means; there is more to say.

Our core belief is, first, that the eradication of diversity of opinion is the chief accelerant leading to the extermination of our Europe of nations – on a continent which brought the concept of nationhood to the world – and their purposeful replacement with alien populations and creeds, to intentionally reduce the word “Europe” to nothing more meaningful than the name of a deracinated geographic territory. All in the interests of concentrating power within a centralist bureaucracy, that should be crushed, and of amassing wealth within globalist corporate interests, that must ruthlessly be brought to heel. That no apology should ever be made for asserting the truism that Caucasians happen to be the aboriginal peoples of this continent, more simply, in no way goes to answering how exactly it should best be defended...

That no revolution is ever fomented solely as a result of the distribution of news and opinion, however, is a Europeanist’s second belief: the institutional dissemination of ideas and the assertion of cultural superiority, always come first. People only ever fight for what they truly feel they own. As the sands of Europe’s hourglass are running dry so rapidly — despite the meagreness of our own financial expectations to accomplish so much more — we therefore urge you to save your money: put it towards the generation of offspring, rather than our own mission of bringing about an uprising of change. Given that the gargantuan conflict which will engulf our continent, should European patriots fail, before the 21st Century’s end, compared to which the slaughter of centuries past will likely seem senseless, is something bound to depend most entirely on numbers: establish and secure your priorities.

Where you are is not your fault, but as the future only ever belongs to those who turn up, your chief duty should be ensuring that a part of you does so. Yet, were it possibly accurate to describe that, among all the nebulous and certain causes of your depression over Europe’s over-ripening postmodernity, the near absence of daring is one that keeps rising to the surface, you may have the wish and more crucially the means to open Pandora’s Box, one final time, to release hope: by aiding our realization of still more ambitious plans, through a monthly Subscribestar contribution.

Conscious of a Europeanist’s third belief, that our peoples’ globe-eclipsing capacity for vision, is only ever exceeded by our history-astonishing skill: at so routinely achieving the impossible.

$68
to reach
the Goal
Growing our audience while insisting on no more than "microdonations" – and providing all content for free – is a cornerstone of our mission at the Europeanist. 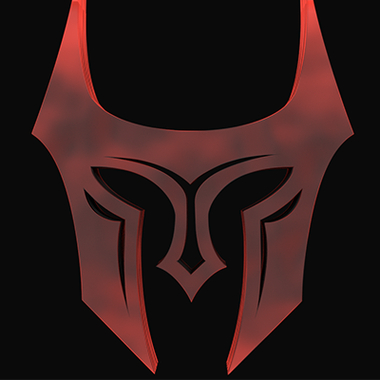 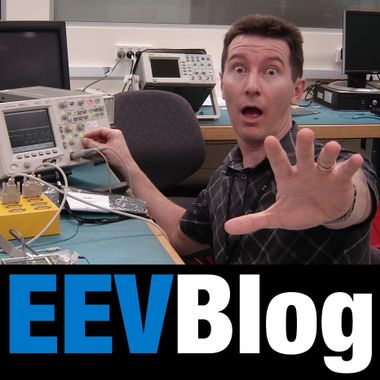