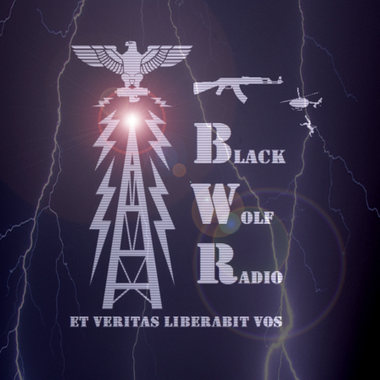 A patriotic supporter of British Imperialism and until Italy's entry into World War II of Fascism, Sir Winston Leonard Spencer-Churchill Britain's wartime leader against the Axis Powers is perhaps one of the more misunderstood characters of the 20th Century. Churchill is also famous for his article 'Zionism vs Bolshevism: A Struggle For The Soul of The Jewish People', written for the Illustrated Sunday Herald, Feb. 8, 1920. Many in the 21st Century now criticise Churchill claiming that Zionism and Bolshevism are in hindsight inseprarable and indeed complimentary to one another. Churchills get notifications of new episodes when they submit their email address.

Balthazar Johannes Vorster or 'John Vorster' was Prime Minister of South Africa from September 13th 1966 to October 2nd 1978. His unwavering stance was widely considered as the backbone of South African apartheid during the 1970's. After his administration South Africa quickly fell into decline. He was interned in South Africa during World War II for "anti-British activities" due to his outspoken non-interventionism. Vorsters get the opportunity to enter into prize winning raffles when they submit their email address.

Dr Hendrik Frensch Verwoerd was South Africa's Prime Minister September 2nd 1958 to September 6th 1966 and the founder and political architect of South African apartheid. Having already survive an assassination attempt in 1960 he succumbed to a second assassin's bullet in 1966, and subsequently died of his wounds in office. Verwoerd was interned during World War II for his anti-war activities. Verwoerds get the opportunity to submit one comment or question to be read out and/or answered on Black Wolf Radio.

Augusto José Ramón Pinochet Ugarte was the President of Chile between December 17th 1974 when he assumed power following a US backed military coup on September 11th 1973 that overthrew Marxist dictator of Salvador Allende. He restored Chile back to civilian rule on March 11th 1990 after holding a free referendum in which almost half of the Chilean electorate voted to continue under his military government, and peacefully retired from office until his death from natural causes in 2006. Pinochets get the opportunity to submit up to two comments or questions to be read out and/or answered on Black Wolf Radio.

Corneliu Zelea Codreanu was a Fascist revolutionary leader and political soldier who founded Romania's Fascist Iron Guard movement in 1927, which was later banned in 1933. He was sentenced to death and shot by the Romanian monarchy in 1938 for his Fascist activism. Codrieanus get the opportunity to submit up to five comments or questions to be read out and/or answered on Black Wolf Radio.

Francisco Franco Bahamonde was the Caudillo (ruler) of Spain from October 1st 1936 until his death from natural causes on November 20th 1975. In 1936 Franco and his Spanish Army of Africa invaded mainland Spain in a successful attempt to overthrow the democratically elected Communist regime.He remains a figure of inspiration for many to this day. Francos get the opportunity to appear as a guest every six months.

Benito Amilcare Andrea Mussolini was Prime Minister of Italy from October 31st 1922 to July 25th 1943 and later Duce of the Italian Social Republic from September 23rd 1943 to April 25th 1945. Mussolini originally founded the Fascist Movement in 1917 and is to this day widely considered to be founding father of Fascism. He and his girlfriend were murdered by Communist terrorists near Milan in 1945. Mussolinis get the opportunity to appear as a guest every three months.

Adolf Hitler Führer of Germany from August 2nd 1934 until his suicide under enemy fire in a Berlin bunker on April 30th 1945 is perhaps the most well known figure in history after Jesus Christ. Critical to the course of the mid 20th Century onwards Hitler founded the German branch of Fascism in 1920 known as 'National Socialism', going on to almost completely vanquish Communism in Europe and the Near East only to be turned back by logisitical problems and the overwhelming support of international finance for the Soviet Union. Controversial as ever Adolf Hitler's history and legacy remains a hot topic in many countries, in many cases illiciting fines and prison sentences for those seeking to address the history of his regime in an honest light. Hitlers get the opportunity to appear as a guest every month.

Arnold Spencer Leese joined the British Fascists (the precursor to the BUF) in 1924. Unsatisfied with the policies of the British Fascists describing them as "conservatism with knobs on", he left the group in 1928 and established his own Imperial Fascist League (IFL). In 1932, Oswald Mosley approached Leese with the aim of absorbing the IFL into his own British Union of Fascists and, while relations between the two men were initially cordial Leese soon attacked Mosley for his failure to deal with the "Jewish Question", eventually labelling Mosley's BUF "Kosher Fascists". Arnold Leeses get the opportunity to appear as a guest every fortnight.

Sir Oswald Ernald Mosley 6th Baronet of Ancoats, twice member of the House of Commons and former Chancellor of the Duchy of Lancaster, Sir Mosley left the Labour Party to found the New Party in 1931. After the electoral defeat of the New Party Mosley founded the British Union of Fascists modelled on Benito Mussolini's Fascist Blackshirt Movement in Italy and then lead the party as its leader until his internment in 1940. After the war Mosley formed the Union Movement, but which was then dissolved in 1973. Mosley continued to be active in politics until his death of natural causes in 1980. Mosleys get the opportunity to appear as a guest every fortnight and an official BWR coffee mug. 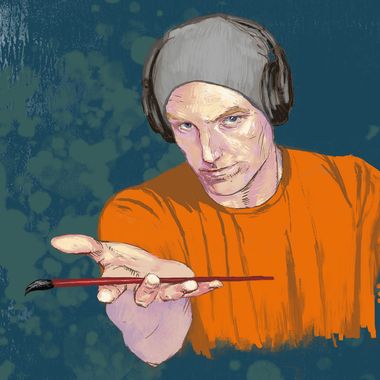 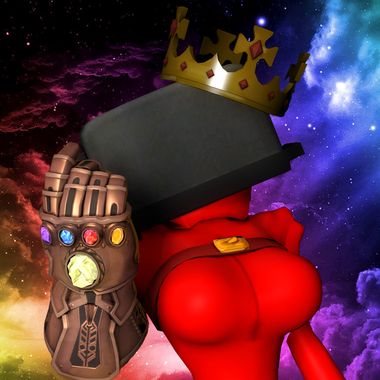 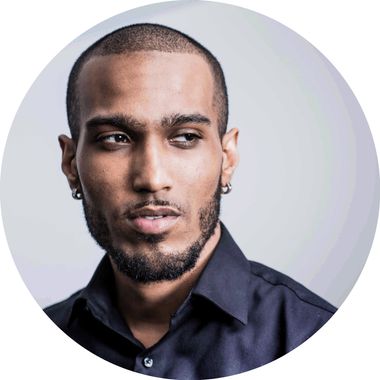